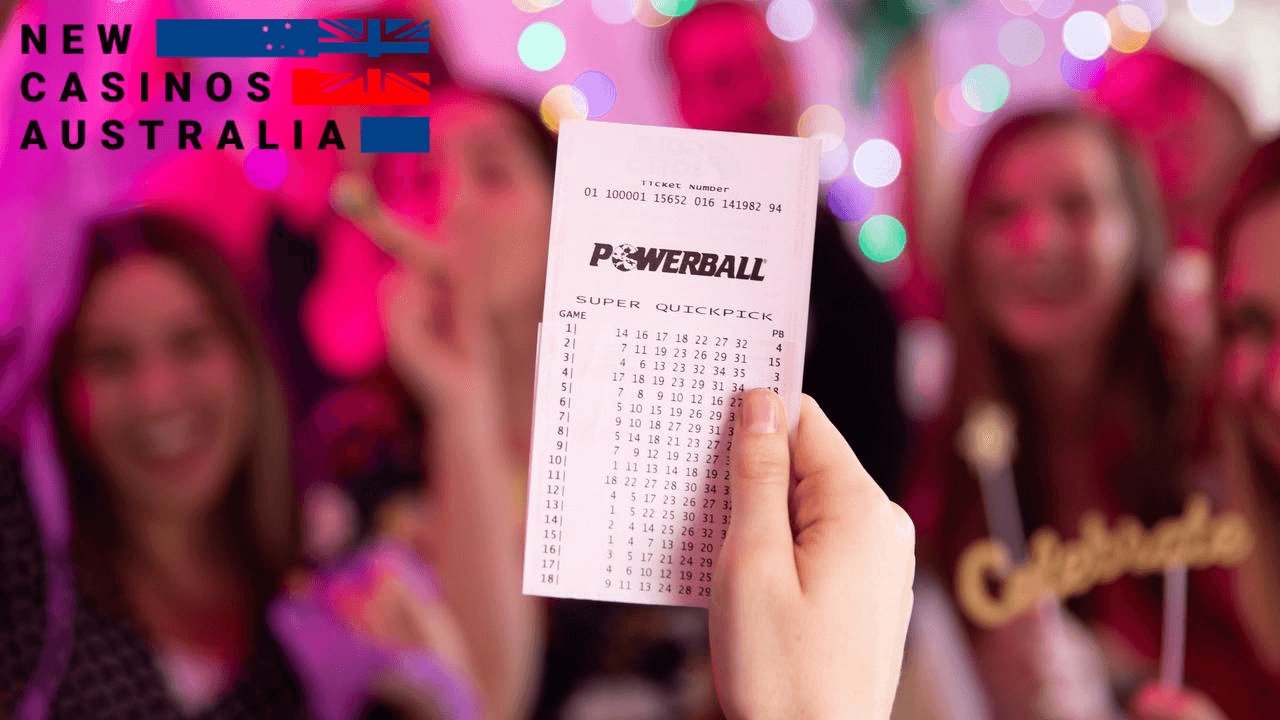 Scientific Games, one of the world’s top online lottery software developers, has put up its subsidiary company SG Lottery in an initial public auction. The cost of the company has been tentatively announced at a rate of up to $ 5 billion.

Advantages of such a Deal

Scientific Games has the software of such world-renowned lotteries as all types of Powerball and Mega Millions. Therefore, such a proposed initial price should not overwhelm potential investors. The company estimates that the fast-growing segment of online lotteries will see an incredible 13.6% growth in fiscal 2022.

SG Lottery’s estimates are much more optimistic. The parent company itself rates the SG Lottery for sale as the world leader in instant lotteries. The American slot machine manufacturer estimates it controls two-thirds of these lotteries and over 13% of online lotto draws.

Such dynamics of the SG Lottery allows us to talk about the upcoming auction with optimism, hoping that the initial listing will bring twice as much income as the $ 5 billion announced to date.

If done, it will become a record for the country. The previous high was in 2014 when Medibank’s insurance company debuted at $ 4.9 billion.

Insight from the Corporation

Back in the summer, at the beginning of the initial sale of the subsidiary Scientific Games announced that it would also put up the operator for auction at Don Best rates.

Barry Cottle, president and CEO of the company, said at the time that the decision was not easy. But he and his colleagues had to take this step to optimize the corporation’s key investment portfolio. This will have to be done by cutting down subsidiaries and reducing leverage. In his opinion, such actions will lead to a reorientation of investment flows of the corporation to future growth markets in all areas of activity.

For the correct investment assessment of the subsidiary of the corporation, according to Cottle, it was necessary to engage a serious auditor – Jarden Australia from Sydney. As a result of this audit, Scientific Games, which lists assets on the Nasdaq exchange, is listing its division on the ASX in hopes of making the right strategic decision by its board of directors. Such a move by the corporation can be considered premature and verified but the statements of CEO Barry Cottle indirectly confirms the seriousness of intentions in the sale of the lottery operator. Moreover, the president of the corporation himself has already announced his options for the development of events: a merger with another operator and joint management, or a merger with a sales company for a subsequent transaction.

What is the Situation with Competitors

Local Australian online gambling competitors do not provide dynamic growth opportunities for SG Lottery. Here for Scientific Games, most of whose clients are located in North America and Europe (namely, they brought 97% of financial revenues to the subsidiary operator in 2020), there is nothing left to do but show an example of investment decisions for such corporations as Aristocrat or Tabcorp. It was the latter that earlier this year already managed to make a public statement that it is separating its lottery operator into an individual company.

But for now, we are waiting for official offers from applicants. Such a serious lottery operator in Australia is likely to find its buyer. Internet gambling and lotteries have shown their profitability during the latest pandemic, so Scientific Games’ attractive investment offer will not go unanswered.

But such a move by Scientific Games seems quite logical. Despite the presence of competitors in the Australian market, here the expected profit from a probable sale may turn out to be higher than on the New York stock exchange. There, most likely, the subsidiary SG Lottery will not be valued so high and the expected profit may be lower.