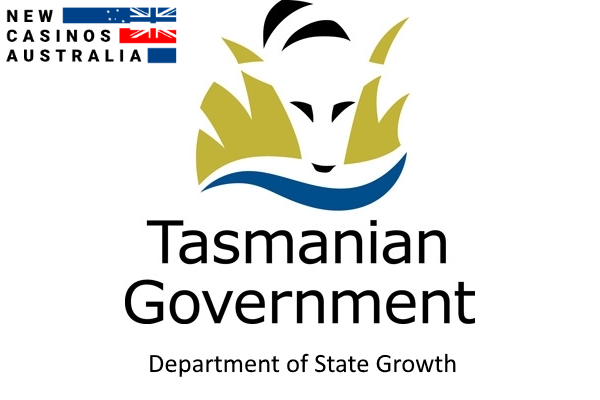 Federal Group May be Ready to Negotiate. But Will the Parties Agree to Mutual Concessions?

An unexpected dispute that has arisen between the Federal Group and the Tasmanian government promises to escalate into an undeclared war in the gaming business for Australia.

Roots of the Problem

The Tasmanian government’s move to revise the 2003 agreement between the Federal Group and the Crown unilaterally was seen by the oldest family-owned Federal Group casino business as interfering with the company’s internal interests. This threatens the monopolist with a loss of up to a quarter of its income for the financial year. This amount in the 2018-2019 fiscal years was about $ 25 million. And not only this. It is about reputational losses. So far, the confrontation has passed into a quiet phase, but this does not mean in any way that both sides do not prepare for the final confrontation.

In the 2018 elections, the Federal Group backed the winners, who informally promised to renegotiate the terms of the agreement in the summer of 2023. That is, for the full 50 years, the Federal Group could easily be the main figure of the gambling casino in Tasmania.

But unexpectedly, the Parliament of Tasmania received a bill about that to enforce priority ownership of a gaming license for slot machines for the Federal Group. Under this law, Tasmania wants to restrict the rights of the Federal Group monopoly, and all owners of pubs, hotels and other establishments where “one-armed bandits” (digital or material) are installed, under certain conditions, will be allowed to choose licensed software for them.

The legal side of the issue formally remains with the Federal Group. Under the aforementioned agreement with Crown from 2003 called Future Gaming Markets, the company expects that the revision of the conditions for its work in Tasmania should take place no earlier than the summer of 2026. Any changes to the agreement unilaterally are considered by the Federal Group to be “dangerous and inappropriate”. Moreover, as publicly stated in the company, they were not notified of such changes in time, which leads to a violation of the procedure for observing bilateral agreements.

Having a licensed casino in Australia since 1973 and being a regular taxpayer for almost 50 years, the company, according to its CEO Daniel Hanna, “deserved to be treated normally and we should have been warned in time about the start of the legislative initiative”.

According to him, such behaviour on a unilateral basis could lead to tension in the state. Therefore, in order to avoid conflict, the company has so far transferred the case to the legal department and has started to consider future law from all sides. Preliminary, we can say that the company’s board is ready for a softer consideration of the case if their specialists in the future will be involved in the consideration of gaming initiatives in the Parliament of Tasmania before submitting them there.

What to Expect in the Future

Realizing that they were at a disadvantage, Federal Group is not opposed to negotiations. At them, they are ready to discuss the revision of the 2003 agreement. But if it comes to the termination of the agreement, then the company’s lawyers intend to demand compensation from the state government and payment of a penalty for the premature termination of the contract. So, according to D. Hanna, it will be fair, because a unilateral rupture of a gaming license will cause potential damage to the business.

Half a million pounds National Lottery draw
Posted on 07.05.2022 by newcasinos 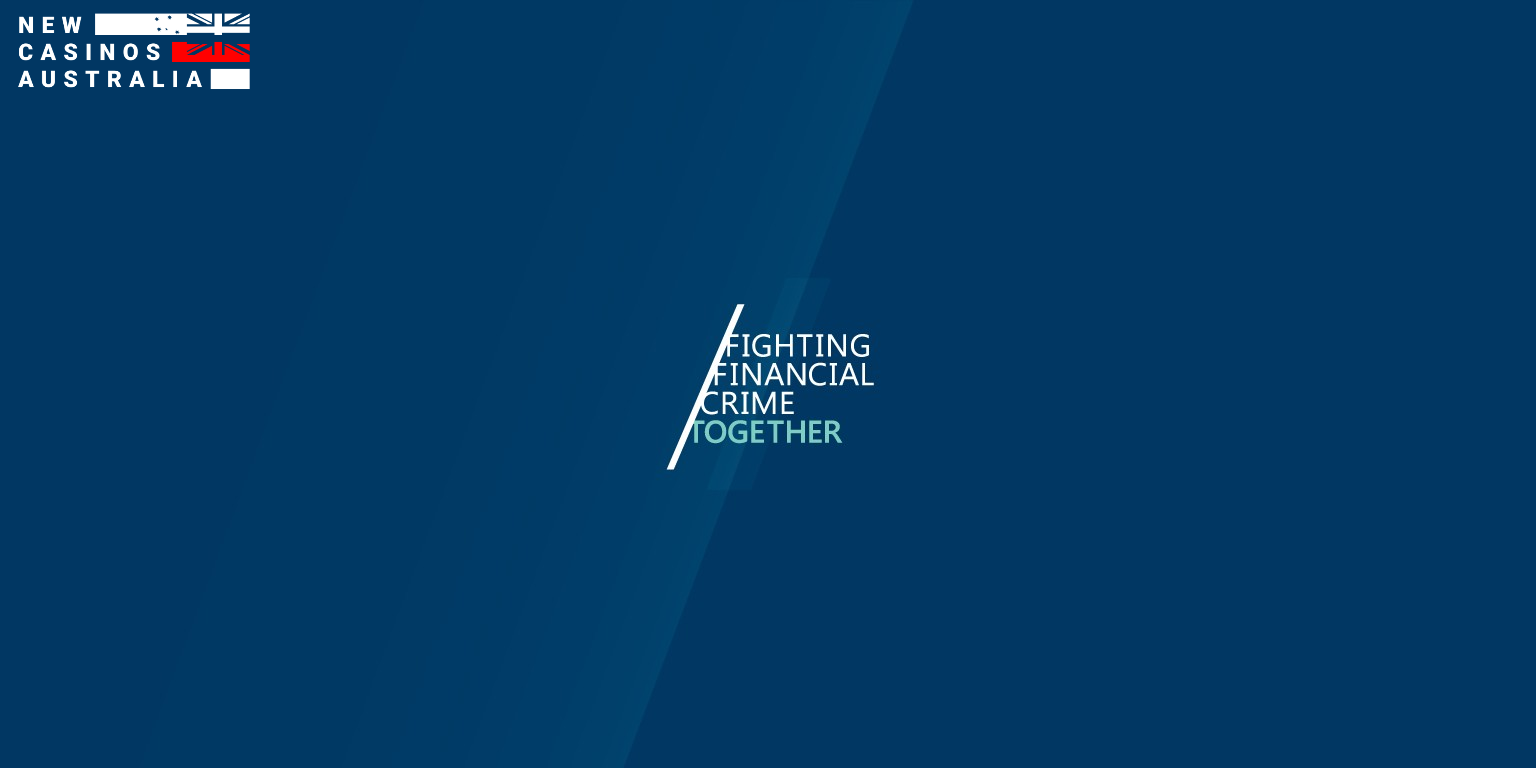 AUSTRAC Expands Investigation into The Star Entertainment Group
Posted on 14.01.2022 by newcasinos

AUSTRAC Expands Investigation into The Star Entertainment Group   Recently, the Australian Transaction Reports and Analysis Centre, also known as AUSTRAC, has expanded its ongoing investigation to target other entities within The Star Group. AU...