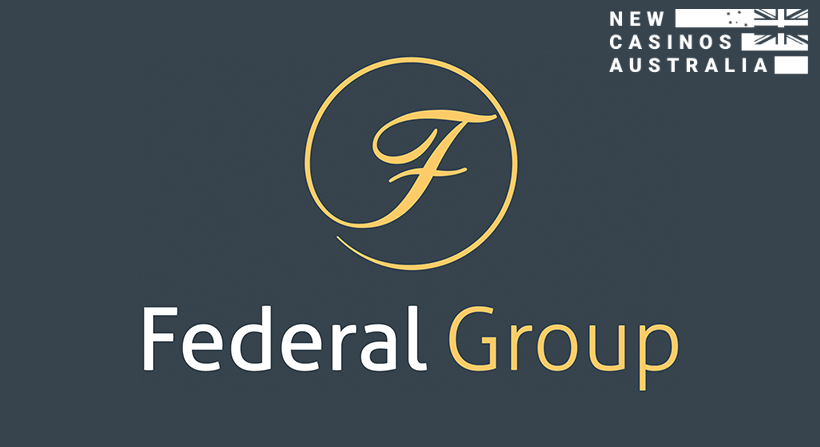 Australia’s neighboring Tasmania was the troublemaker. The Federal Group has responded to statements from the local government that it is willing to end the monopoly license of Australia’s oldest family-run casino in Tasmania.

The Unexpected Position of the Tasmanian Hospitality Association

The Tasmanian Hospitality Association has commended the end of Federal Group’s exclusive right to operate poker machines in the country’s pubs and hotels. Thus, the owners of these establishments will be asked to choose the operator of slot machines in their entertainment establishment.

The Situation around the Federal Group

Federal Group could lose up to $25 million a year if it loses its monopoly management license. For example, for the 2018-2019 fiscal years, this would amount to almost a quarter of more than $108 million in revenue.

Federal Group opened the country’s first legal casino back in 1973 at Wrest Point in the Hobart suburb of Sandy Bay. Less than ten years later, he built the Country Club Casino and Resort near Launceston.

The Federal Group Board considers it unfair to make such a quick change to the vending machine licensing agreement. Back in 2003, an individual agreement was signed between the government and the Federal Group. In particular, it says that the Federal Group must be notified at least “four years before the changes in the terms” of the agreement.

The changes should take effect on July 1, 2023. These are the terms that are in the bill submitted to the Parliament of Tasmania. In turn, Federal Group believes that such a change should have been reported back in the summer of 2019. Therefore, the company calls the summer of 2026 an acceptable time frame.

Federal Group CEO Daniel Hanna said: “This breakdown could set an unpleasant precedent.” So for now, the Federal Group’s board has taken some time to think about its strategy.

The company said the governing bodies did not promptly notify the company about the upcoming changes to the contract and that it would be “highly inappropriate” to enforce them.

Despite some of the legal inconveniences the Tasmanian government had brought to Australia’s oldest casino, they were quick to reassure them of “full readiness to continue working with the company” and that “this company was a permanent good partner and did a good job.” Despite this, the Federal Group’s response was rather bland. They promised to “conduct a comprehensive analysis of the bill.”

This turned out to be a very serious attempt to dislodge the Federal Group’s 50-year monopoly on the Tasmanian electronic slot machine license. The next round of negotiations will show whether it will be successful. So far, everything is quiet on the surface, but this does not mean that it really is.

It is clear from D. Hanna’s statements that Federal Group in this situation considers itself a party that suffers losses due to illegal actions on the part of Tasmania. Therefore, the denouement promises to be interesting. We are unlikely to see the most experienced Australian gambling company give away a quarter of its annual income without a fight.

Let us remind you that earlier, at the last political elections, it was the scenario acceptable for the Federal Group that was supported by politicians. For this, they received support from the Federal Group itself and hoped to revise the agreement and begin negotiations on it in the summer of 2023.

Another unexpected twist in this story is the reaction from The Tasmanian Hospitality Association. Previously, this association has always supported the activities of the famous family business. But after the latest announcements from the Tasmanian government, this organization has sharply changed its course. They positively attributed this to the upcoming vote on the bill in Parliament, thereby considering such a change in the law favorable for the state’s investment climate.