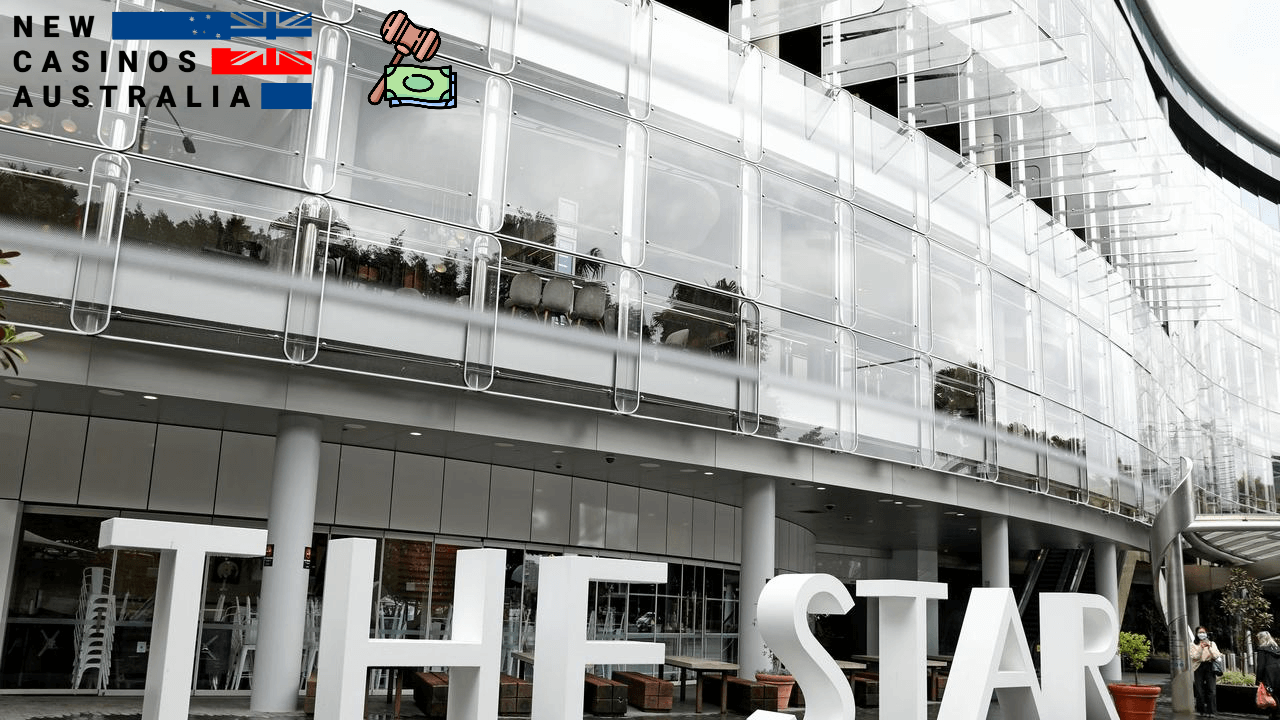 The Star was fined 100 million

Date: 09.12.2022
The Australian state of Queensland imposed a $100 million fine on the Star Entertainment group. The casino license may soon be suspended for 90 days. This decision was made after a large independent review. Based on its results, the authorities also appointed a special manager who will continue to monitor the institution.

State Attorney General Shannon Fentiman gave his comments. He noted that all casino activities are aimed at making a profit without focusing on ethical standards and internal security rules.

Shannon Fentiman said the institution does not adhere to internal security policies. It is aimed at combating money laundering, as well as blacklisting some customers and preventing them from visiting casinos in the future.

The events came two months after the Queensland Attorney shared his opinion. He believed that Star Casino did not have sufficient criteria for obtaining a license. This opinion was formed by the results of Gotterson’s check.

To date, Shannon Fentiman has said that the huge fine and temporary ban on operations is a clear example that what happened is highly unacceptable and should not be repeated in the future. The license suspension has been deferred and will take effect from December 2023.

Star was threatened by the authorities in connection with the construction of a new casino in Queens Wharf. They said that if the institution did not change its policies and practices, it could run into difficulties with “conditions” regarding its license to work there.

Such measures are disciplinary in nature and necessary to maintain balance. On the one hand, it is necessary to show the owners of Star that the events that have occurred are unacceptable and should not be repeated. On the other hand, thousands of Queenslanders must keep their jobs.

Nicholas Wicks will be appointed special manager. He had previously had this experience in New South Wales.

Prior to the announcement of the fine and temporary license revocation, Star Entertainment Group suspended trading on the Australian Stock Exchange. Star previously traded at $2.54.